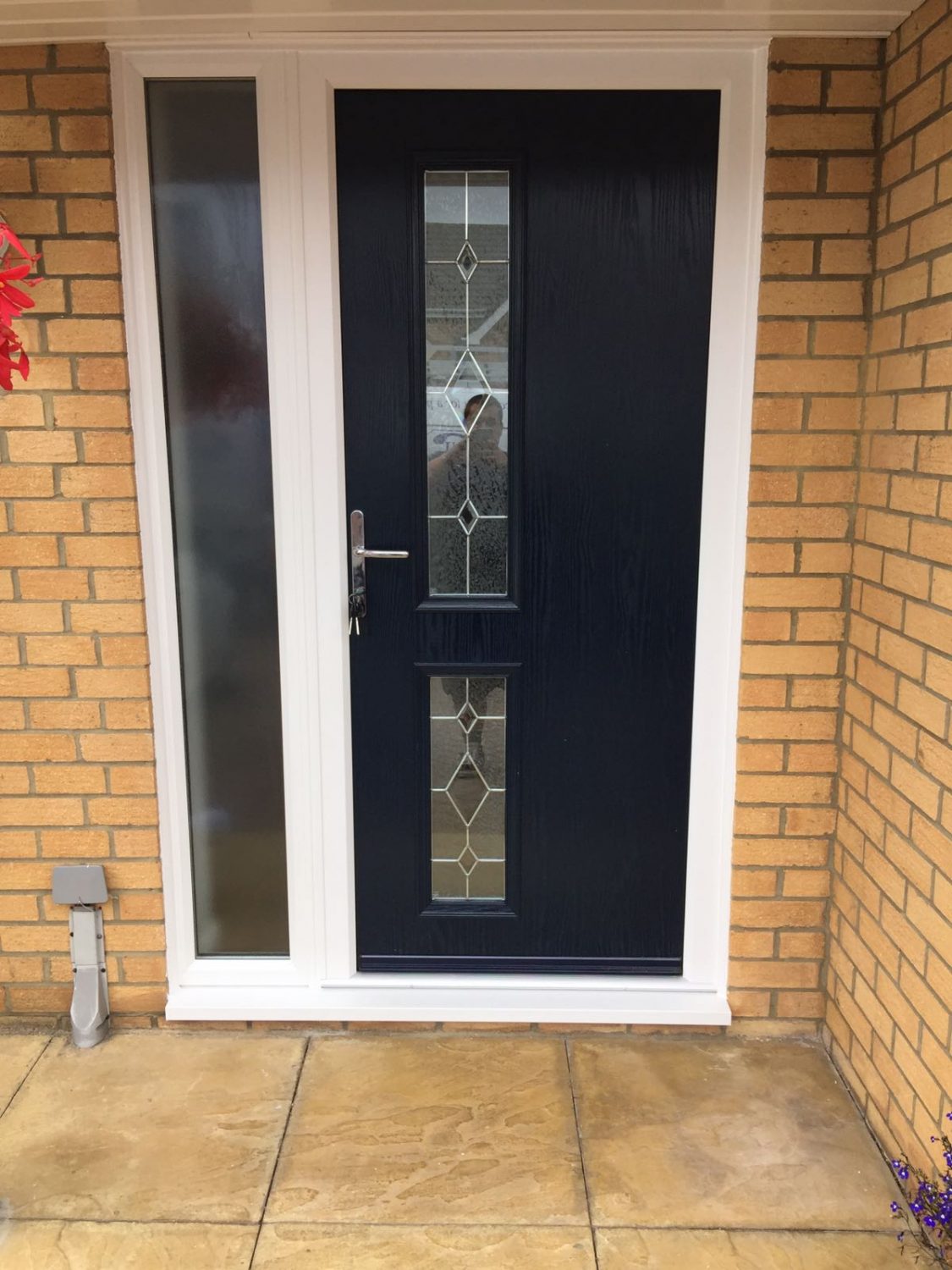 King Henry II rebuilt the castle in stone, but in 1216, during the First Barons’ War.
It was besieged and captured after 25 days by Prince Louis of France.

The castle was regularly visited by English royalty and in 1358, Queen Isabella, wife of Edward II, died there.
The priory was dissolved in 1536 and subsequently demolished and in 1563, the Parliament of England met at the castle because of an outbreak of plague in London.

Hertford grew and prospered as a market and county town; communication was improved by the construction of the Lea Navigation Canal in 1767 and the arrival of the railway in 1843.

The Port Hill drill hall was completed in 1898 and Yeomanry House was brought into military use in 1910. 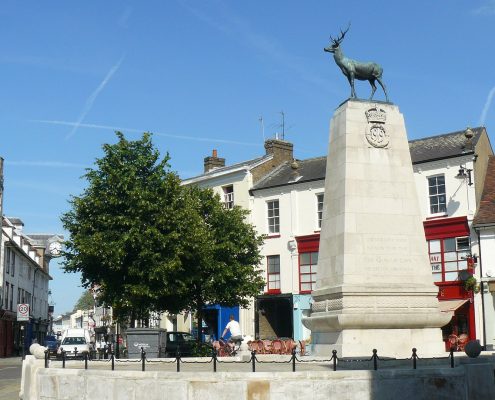 By Jamsta at the English language Wikipedia, CC BY-SA 3.0,

ROYDON – WINDOWS THROUGHOUT WITH COMPOSITE DOOR AND CONSERVATORY